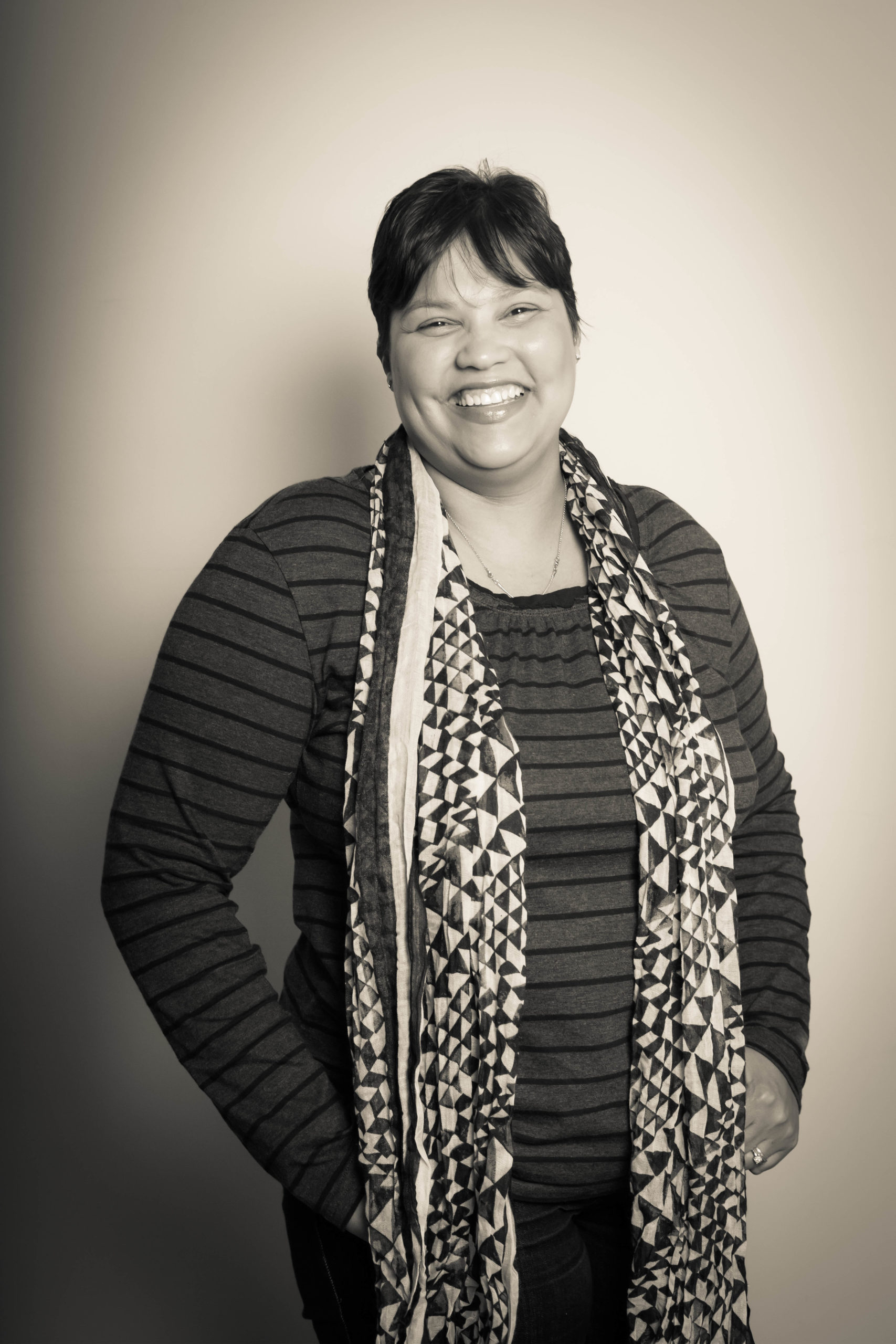 In many ways, Compagniesdrift renders itself as a beacon of hope to uplift the lives of the workers of the Cape Winelands. What began as an ambitious empowerment project has become a multi-award-winning business that has stood the tests of time and economic uncertainty.

South African businesses continue to walk a tenuous tightrope around conversations about transformation and access to industries. Compagniesdrift has taken tentative steps into the possibilities that could exist for the agricultural sector. According to Meerlust, Compagniesdrift is a R45million empowerment business that was funded by the Myburgh Family Trust, Standard Bank and the Department of Land Affairs’ Land Reform and Development Programme. MWT Investments Pty Ltd, t/a Compagniesdrift and Faure Agri village are jointly owned by the Myburgh Family Trust and the Meerlust Workers Trust.

There is a myriad of reasons why Compagniesdrift has stood the test of a tenuous decade. The symbolic circle on its label exemplifies the overall rise in businesses that have made use of Compagniesdrift’s services. The Compagniesdrift label is a circle of man and nature, which “is designed to symbolize the diversity of cultures in our country which, when brought together, can express the uniqueness of South Africa.”

Five Reasons Why Compagniesdrift’s First Decade Should Be Celebrated

Compagniesdrift was designed as a means to empower farm workers. Ilse Ruthford, Managing Director of Compagniesdrift says that Compagniesdrift’s core business is wine storage and packing orders. Ilse says, “I work with a team of 30 people, mostly workers and young women who grew up on the farm. It is so beautiful to see what we have accomplished so far. If you have the passion and drive to be successful, anything is possible.”

At its inception, Compagniesdrift offered services including a temperature-controlled storage facility that offered secure storage for three million bottles of wine. The services were valuable to wine producers who had no such facilities of their own, or required transportation over long distances.

Ilse says, “our core business is wine storage and packing orders. We made use of an in-house bottler who rented space from us, they moved to their own premises last year. We applied for funding to purchase our own mobile bottling line that we can move to different premises, as required.”

With conviction, she explains, “there is a demand for the services that we offer, wine producers prefer for all their stock to be stored at the same place, they only have to deal with one place and one team of people. Not only is that convenient, but it gives the customer peace of mind.”

Compagniesdrift has a portfolio of wines that has been recognized by industry professionals.

The 2017 Compagniesdrift Cabernet Sauvignon/Merlot blend was awarded silver by The Old Mutual Trophy Wine Show. Ilse says, “the blend was sourced from our own vineyards, thus the Stellenbosch origin.”

“Our wine range consists of three wines, an unwooded Chardonnay, a Chardonnay/Pinot Noir blend and a Cabernet Sauvignon/Merlot blend. We will be launching a natural sweet wine, soon, “Ilse says, “the wine will be made from the Hanepoot grapes on our premises. The name of the sweet wine will be something special, I do not want to say anything more because I don’t want to spoil the surprise!”

Ilse says that Compagniesdrift’s journey has rendered a few lessons. She imparts, “keep it simple, stick with what you know, make do with what you have and don’t overthink too much.”

Ilse Ruthford’s enthusiasm is infectious. Her passionate and pragmatic leadership is rooted in humility. In August 2014, in a national competition, she won the Department of Agriculture, Forestry and Fisheries’ Female Entrepreneur award, for the category of Agri-Processing.

Ilse remarks, “I always wanted to win a big competition like that, not only for myself, but for my mentors. It was my way of saying thank you for the opportunity that they have given me – to become the Managing Director of Compagniesdrift. They believed in me from the start, saw my potential and gave me the chance to become a better version of myself.”